The principal royal residence of France from 1682

From breathtaking views of its lush lawns and gardens to exclusive access to palace tours, Waldorf Astoria Versailles – Trianon Palace, offers guests an extraordinary gateway to the Chateau de Versailles, France. Enjoy a short stroll to the awe-inspiring palace of Louis XIV.

From 1682, when Louis XIV moved from Paris, until the royal family was forced to return to the capital in 1789, the court of Versailles was the centre of political power in France. Versailles is therefore famous not only as a building, but as a symbol of the system of absolute monarchy of the Ancien Régime.

In 1669, architect Louis Le Vau, landscape architect André Le Nôtre, and painter-decorator Charles Le Brun were brought in to begin renovation and expansion of the château to fulfill Louis XIV’s desire to establish a new center for the royal court.

Spread across 250 acres, the garden of the Chateau de Versailles is Europe’s largest palace garden. It was created in the seventeenth century by landscape gardener André Le Nôtre who designed what could be considered the quintessential formal French garden.

The garden is laid out in a geometric pattern of paths, bushes, flowerbeds and trees. Le Nôtre also drained the swampy, sloping terrain and created a series of basins and a large canal, known as the Grand Canal.

An array of amazing water features and fountains can be found around the park. Highlights include the Apollo Fountain inspired by the legend of Apollo and the Pyramid Fountain, created by sculptor François Girardon. 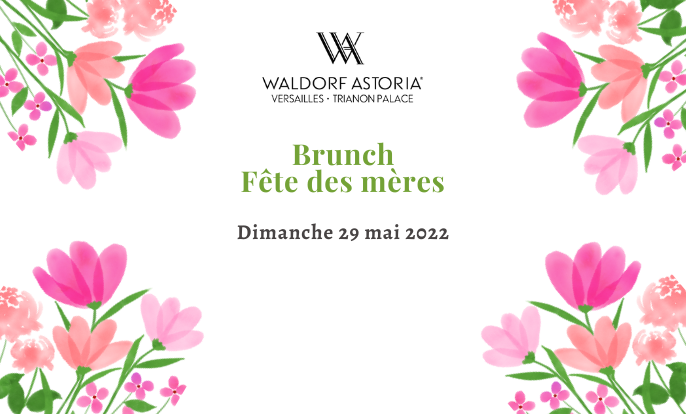